Saraogi is a leading name and a one-stop-solution for all kinds of uniform requirements. Our sought after product line include School, Corporate, Hospitality, Healthcare and Aviation uniforms. We have been always acclaimed for High Quality Stylish Uniforms that enhance and help spread the image of an institution or an establishment with ease and impact. The entire range of uniforms we offer is produced at our modern manufacturing unit equipped with latest and imported machinery operated by a team of well trained and well experienced workforce. Our long years of expertise in fabrics, design and garment production come together at once to offer the most feasible and flexible solutions to meet the uniform requirements of our discerning and ever growing client base. 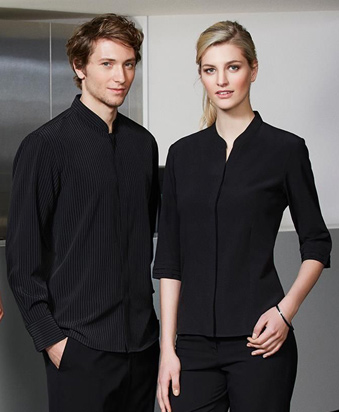 Saraogi had its humble beginning as a general cloth trading company – ‘Saraogi Traders’ in the year 1973 in Chennai. It was an outcome of a pioneering business vision by Shri. Rajkumar Jain, which also later led the company into branded mill cloth trading in the year 1985.

The foray into uniforms was the next big step in 1990 which was shaped by Shri Lalit Kumar Jain under the brand name ‘Shreetex”. Consequently, the ‘No Fear’ brand of readymade uniforms was launched by the company in 1998 under the leadership of Shri. Sunil Jain. Meanwhile there was tremendous growth happening in the uniform industry and to ride the crest of this growth Shri. Anil Jain went ahead and introduced the ‘Workdayz’ brand of readymade uniforms in 2004 to cater to the corporate workplaces. Finally it was in 2010 that Avinash Saraogi made a market sweeping decision to launch the now popular range of readymade uniforms exclusively for the School Segment.

Praveen jain
Too joined the Managment and with his vast experience and skills the entire internal process has been made into a truly world class standard.

The most remarkable milestone in the Company’s growth was the setting up of a modern manufacturing unit in 2014 at Nerkundram, Chennai. The Saraogi saga of excellence in uniform manufacturing and marketing is thus well poised to lead from the front and deliver quality products to meet all future requirements of our clients.

What differentiates Saraogi from others is our ability to supply uniforms round the year irrespective of the order quantity or timelines.  Similarly our competitive pricing and quotes are unbeatable in every sense. Our products also consistently deliver finest quality of fabric, high durability, consistency in colour, trendsetting style, perfect stitch and comfortable fit while giving ease of maintenance and care.

At Saraogi we are committed to strengthen our partnership with our customers by offering only the best in quality products that totally satisfy their inherent standards. Every product from Saraogi is a result of a unique passion, hard work, careful design sense and highest standards of manufacturing. The team at Saraogi is trained on regular basis for updating skills and surpassing customer expectations while we constantly improve and innovate to meet all future needs successfully. 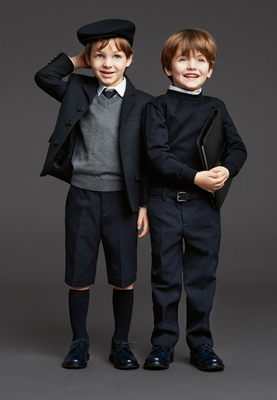 The Saraogi range of uniforms caters to the School, Corporate, Hospitality, Healthcare and Aviation sectors. The uniforms are marketed under the brand name ‘Shades’ for School Uniforms and ‘Workdayz’ for corporate uniforms along with hospitality uniforms, healthcare uniforms and aviation uniforms.